Becoming a New Mom: Why do I Feel Inadequate and Empty?

Becoming pregnant and growing a new life is typically a magical experience and one that most cannot even put into words. However, for some women this isn’t always the case and it can be hard thing to explain to loved ones. There may be complications during the pregnancy, it may be unexpected, or it may just not be going the way that you’ve imagined. After the child is brought into the world, there may be other negative emotions that new mothers feel that they are having a hard time accepting and/or explaining. Francine Shapiro, PhD, in her book Getting Past your Past, describes some of the reasons why new mothers struggle with the birth of their child. Although this is not an exhaustive list, it could provide some insight into why you, or someone you love, might be having a hard time.

One area of concern is that there may have been instances of physical separation that occurred during the birth, including: mother was separated from child at birth or in the following months, mother had a very difficult delivery, child was premature and/or sick at birth or was hospitalized in the NICU, mother was anesthetized at the birth, or other significant separation occurred. This could even include something as common as a C-section, diverting from a birth plan due to an emergency, or not being able to embrace your new child the way you had imagined.

Any of these issues can be overwhelming to deal with as a mom and can be too much to process. Fathers can also have some of the same types of difficulties based on how they were brought up or other stressors that they are facing. If you find that you are having trouble bonding with your baby, there are ways to get help. Psychological, as well as physical, healing may need to occur before a strong attachment can be made. Also remember that you are not alone, as this is something many new moms struggle with. 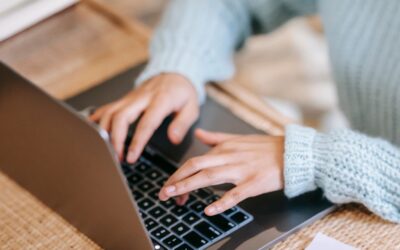 The DBT 4 Modules: The Fundamentals of Dialectical Behavior Therapy

In Dialectical Behavior Therapy (DBT), there are four DBT modules that make up the core...

END_OF_DOCUMENT_TOKEN_TO_BE_REPLACED

Signs of Anger Issues & How to Get Support

In order to identify whether you have anger issues and explain ways of treating them, we must...

END_OF_DOCUMENT_TOKEN_TO_BE_REPLACED 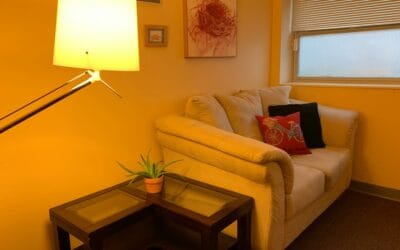 Feelings of guilt and shame about your sexuality ultimately lead to endless self-destructive...