Give Your Baby the Gift of a Lifetime: A Strong Marriage

The Issue As a therapist, I was taught to be hyper-aware of the tenuous relationship issues that poke through with the birth of a child. The books and the research all told me so. It wasn’t until I was a wife and a mother myself, that the reality of that dry research began to play out in real life. The birth of a child, as a lot of you know or will know, is nothing short of miraculous. It is wonderful in ways you could never imagine and it is difficult in ways you could never imagine. Like a lot of new parents, my husband and I faced many new challenges and we began to stumble in our relationship after the birth of our child. We decided we would not give up, no matter what. That was the beginning of our journey of growth. After we healed and healed some more we began to research and talk to others who had experienced the same thing but had never really talked about it because they too felt like somehow they were “not the norm.” Unfortunately, what we discovered was that we were more normal than we thought. It turns out that according to research — within three years after the birth of a baby, approximately 2/3 of couples will experience a significant drop in relationship quality and have a dramatic increase in conflict and hostility. It doesn’t have to be this way. You can actually use these very same challenges to build a strong emotional foundation in your family.
That which does not kill us makes us stronger. ~~ Nietzsche
What Can You Do? Keep this statement close to your heart. “The greatest gift we can give our child is a strong relationship between the two of us. Nothing is more important.” And it’s true… in fact  Drs. John and Julie Gottman, at The Relationship Research Institute in Seattle, Washington show that babies whose parents have a strong relationship have significant advantages including in ways you might not expect — like less language delays! Brace yourself for change. The goal is to recognize you are both in the same boat. Often couples begin to blame the other for changes that occur after baby is born. This leads to resentment and distance. When you are able to recognize the “problems” are circumstances and not an attribute of the other person then you can stop blaming and start figuring out how to get through it. You can get on the same team. Build “Love Maps.” (Yes, I know it sounds a silly.) “Love Maps” are simply a way to continue to get to know your partner. Your partner’s preferences from five years ago may not be the same today. As a matter of fact they most assuredly will not be the same as they were before the arrival of your new baby. Even though time is stretched thin when baby arrives, it is essential that each of you spends time continuing to grow in your knowledge of the other. This will help you grow together, instead of apart. Hope Exists I hope you will be able to join me as I teach you these skills (and more) in the upcoming “Bringing Baby Home” couples workshop. This is an educational program for pregnant couples and families with children up to three years of age. It was designed and created by relationship experts, Drs. John and Julie Gottman. Couples who took the BBH workshop reported:   Highly stable relationship quality Less hostility during conflict discussions Increased affection during conflict! Mother’s showed less symptoms of postpartum depression, baby blues and anxiety Fathers showed less signs of depression and anxiety Fathers who took the BBH workshop: Reported being more involved in parenting Felt more satisfied and appreciated for their parental contributions Had higher positive quality of father-baby interactions Were rated more positively in father-infant attachment Babies, whose parents attended the BBH workshop showed: Fewer language delays at one year Were rated by mothers as showing less distress in response to limitations Responded more positively to their Father’s soothing. More Tools Counseling is often a helpful way to discuss you and your partners hopes for your relationship and developing a path to becoming more satisfied in your relationship. Counselors are available for consultation which is usually covered by health insurance. 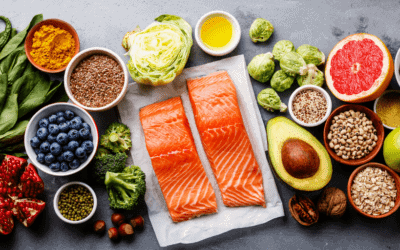 4 Supplements That Affect Your Nutrition and Mental Health

Your brain is an impressive organ. It is constantly working, day in and day out. It not only...

END_OF_DOCUMENT_TOKEN_TO_BE_REPLACED 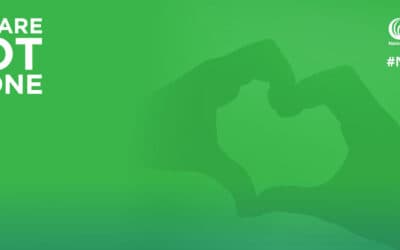 The month of May is Mental Health Awareness Month and this year NAMI's You are Not Alone campaign...

END_OF_DOCUMENT_TOKEN_TO_BE_REPLACED 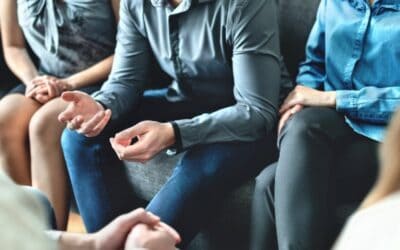 We've all heard about, or know someone who suffers from, ADHD. But what exactly is this disorder,...